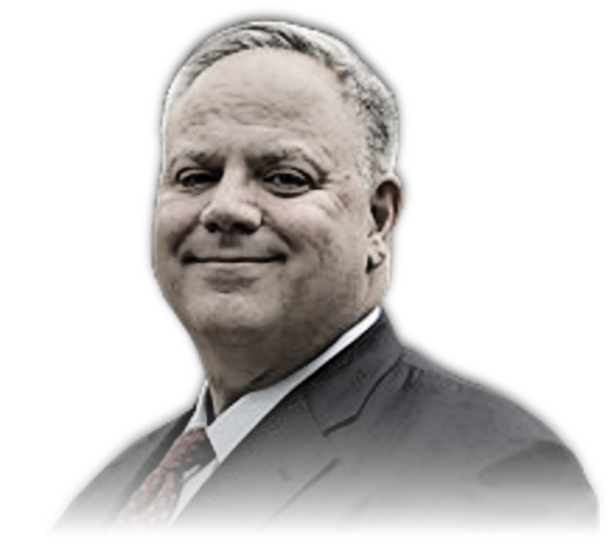 EX-LOBBYIST WHO IS TOO CONFLICTED
TO BE INTERIOR SECRETARY

David Bernhardt is the “ultimate DC swamp creature” who has gone round and round through the revolving door between industry and government:

Bernhardt began his career in the 1990s working for Scott McInnis (R-CO) before taking a position in the Washington lobbying shop of Brownstein, Hyatt and Farber, where he lobbied on behalf of oil and chemical companies.

In 2001, Bernhardt went to work for the Interior Department. His time at Interior was marred by scandal, including when he replaced independent government analysis in congressional testimony with reports funded by oil companies, oversaw the forced resignation of a whistleblower, and served as Counselor to the Secretary when the Jack Abramoff corruption scandal was ravaging the Interior Department.

In 2009, Bernhardt returned to Brownstein Hyatt Farber Schreck LLP, and became the head of its natural resources lobbying shop, where his clients included oil, gas, and mining companies.

In July 2017, Bernhardt was confirmed as Deputy Secretary of the Interior. Since then, he has led Interior’s review of the 2015 sage grouse plans, started weakening the Endangered Species Act, rescinded Obama-era climate change and conservation policies, and undermined Interior’s ability to make decisions based on the best available scientific research, just to name a few of his attacks on public lands and wildlife.

In March 2019, after his former boss, Ryan Zinke, resigned in disgrace due to pressure from multiple ethics investigations, Trump officially nominated ex-mega lobbyist David Bernhardt to run the Interior. One month later, Bernhardt was confirmed as Secretary of the Interior. Just four days after his confirmation, Bernhardt became the subject of numerous ethics investigations by Interior’s watchdog. Six of his senior staff are also under investigation for ethics violations. Bernhardt has failed to provide public documents and skirted meetings with Congress while working to roll back public land and wildlife protections that may benefit former clients.

Will Bernhardt commit to providing public documents, answering Congressional oversight questions and be transparent about his involvement in departmental decisions that have benefited his former clients and monied special interests?

Former Secretary Zinke was the subject of 17 investigations. His downfall was brought about in part by his involvement in a sweetheart real estate deal that his family’s foundation was pursuing with private developers, including the Chairman of Halliburton. Halliburton is one of Bernhardt’s former clients and is included on his ethics recusal. Only four days after his confirmation, Bernhardt, himself, became the subject of several ethics investigations concerning his dealings with former clients- Halliburton, among others. Will Bernhardt comply with Congressional requests for information and interviews during these on-going investigations? Has he, too, met with and made decisions in favor of his former lobbying clients?

After becoming the subject of a multi-faceted investigation just four days after his confirmation, how will Bernhardt hold Trump's political appointees, including six who are under investigation for ethics violations themselves, accountable?

What started with Secretary Zinke is now continued by Secretary Bernhardt: a culture at Interior that perpetuates limited public participation, suppresses science, and evokes tones of corruption. How does Bernhardt plan to hold his staff accountable and fix the broken system within his Department?

Has Bernhardt honored his ethics recusals?

How does he explain multiple instances of former clients benefiting from Interior decisions under his leadership? With Bernhardt now overseeing the entire department, how does he intend to honor his ethics recusals with his former lobbying clients that have business before the department?

Has Bernhardt given former clients preferential access to decision-making around two of his major initiatives – reforming the Endangered Species Act and reviewing the cooperative sage grouse agreements?

Will Bernhardt promise not to sell public lands or transfer them to the states?

Will he ensure access to public lands by supporting and funding programs like the Land and Water Conservation Fund (LWCF)?

Does Bernhardt have a Department of Interior reorganization plan or will he follow his predecessor's footprints in an empty outline that would disrupt critical work and be costly to taxpayers?

Reorganization of the Interior was pursued vigorously by his predecessor. Secretary Bernhardt, too, has expressed support for reorganization the Interior but he has yet to produce a well-founded plan or purpose. Will Bernhardt carelessly uproot career employees and waste taxpayer dollars in a careless attempt to reorganize the Interior?

During Bernhardt’s past tenure as Interior Solicitor during the George W. Bush administration, the department was similarly plagued by scandal and corruption, including having high level officials involved in the ex-casino lobbyist Jack Abramoff scandal. Recently, Bernhardt was at the center of an Interior non-decision on the approval of a Native American casino in Connecticut. The casino was opposed by MGM Grand, who is being represented by Bernhardt’s former lobbying firm. With Bernhardt as acting Secretary, how can the American people be sure that corruption and special interest lobbyist favors won’t happen again?